The United Nations Educational, Scientific, and Cultural Organization (UNESCO) has added the historical structure of Yazd in central Iran to its list of world heritage sites.

Yazd is now the only UNESCO-listed Iranian city where people still live. It is also believed to be the world’s largest inhabited adobe city.

The historical structure of Yazd is a collection of public-religious architecture in a very large scope comprising of different Islamic architectural elements of different periods in a harmonious combination with climatic conditions.

Registering the site on the coveted list was a tougher task than Iranian officials had hoped. The ancient city’s dossier was supposed to be considered for inscription last year but was deemed incomplete by UNESCO’s assessors who gave Iran a long list of shortcomings that had to be redressed to improve the city’s chances of inscription on the coveted list. 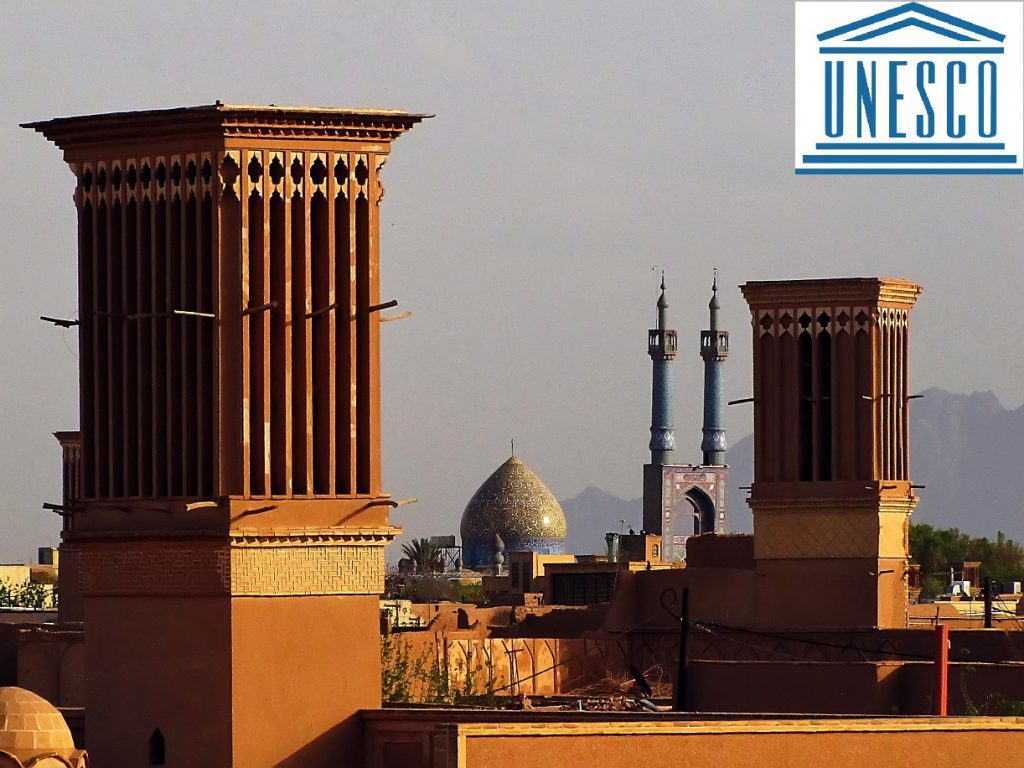 Cultural heritage authorities have envisioned a buffer zone of around 665.93 hectares for the designated area.

Yazd is home to UNESCO-listed ancient Persian qanats as well as Dolat Abad Garden, which is one of nine Iranian gardens inscribed collectively on the World Heritage List as “the Persian Gardens”.

The city is known for its adobe architecture, Zoroastrian fire temples and tall structures known as badgirs, or wind-catchers, which in ancient times functioned as natural ventilation in large buildings.

With 22 world heritage sites, Iran is ranked first in the Middle East and eleventh worldwide.

The 11-day session of the World Heritage Committee will end on July 12.